Jón Örn has immense experience in utilizing intergraded communications tools, controlling PR and crisis management. He has also a wide experience in winning new markets for new products and companies’ worldwide by using intergraded communication tools. Jón Örn is a lecturer at the United International Business School in Spain and for the last decade, he has been rebranding The University of Iceland. 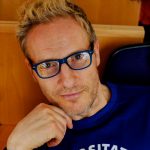 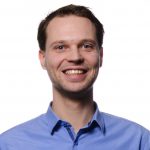