Kjersti Thoresen heads the team responsible for corporate and internal communications at Oslo Metropolitan University, and works as the communications and media advisor for President Curt Rice. She is closely involved in the ongoing efforts to strengthen the university’s position in the media and in the public, and also internally within the organization. 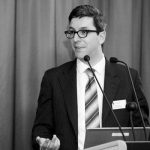 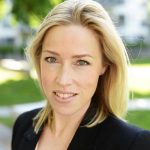